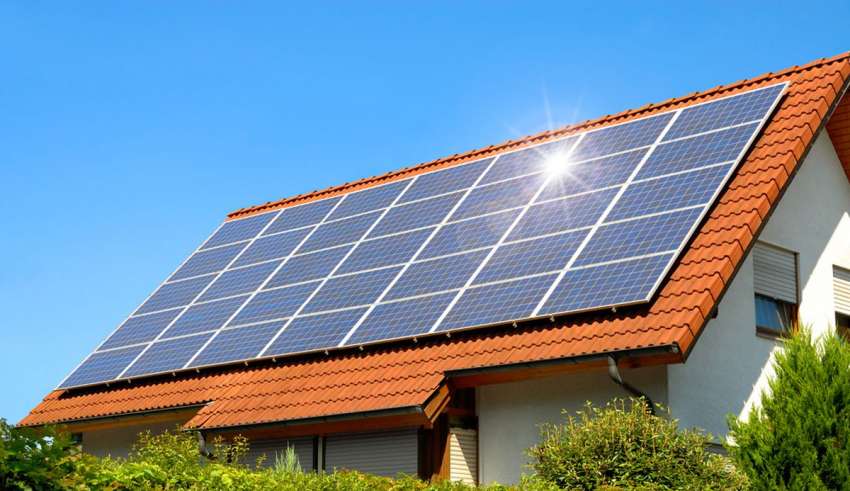 “If something sounds too good to be true, it probably is.” This is, in all probability, the realisation that dawned on consumers who have been mis-sold solar panels. And this is a common scenario as companies that promise excellent terms are everywhere. They often pitch the idea that solar panels help minimise electricity cost and pay for themselves.

To understand how schemes like the above work, one needs to have a basic understanding of what solar panels are and how they operate.

Solar panels consist of photovoltaic cells, wiring, a glass casing, and a metal frame. A photovoltaic cell, which is activated when it absorbs sunlight during daytime, has a thin wafer that serves as a semiconductor. This has two layers that work as an electric field—one is positively charged, the other is negatively charged.

When sunlight hits the solar panels, the latter produce energy and create a direct current (DC). As DC cannot power electricity in homes, an inverter is used to convert the power into alternating current (AC). Power is then distributed to the home, but without the need to disconnect from the current power company. Such a design helps in case the solar grid fails or proves inadequate due to insufficient sunlight.

Some solar power systems, though, use net metering to efficiently distribute power into a home, thereby conserving excess power. The setup measures the amount of energy that flows to and from a house, producing and conserving surplus power, especially during periods when no electricity is used.

With the above, you can see that solar panels are supposedly a huge contributor in providing clean energy. Armed with this buzz-phrase, some solar panel and loan companies mis-sell solar panels, and the  loans to fund them, to unsuspecting homeowners. This is what mis-sold solar panels are all about—and there are several such cases throughout the country.

One solar panel company promised a client that the panels would be self-funding as the feed-in tariff (FIT) payments would be enough to cover the cost for the loan. According to the sales agent, this can save the client thousands of pounds over 25 years. However, the income that the client received from the FIT was significantly lower than what was promised during the solar panel agent’s pitch.

Another example of over-promising involves a couple who intended to save money on their energy bills while also profiting from the FIT. After two years, they realised they were losing money due to the financial repayments and discovered that it would take them nearly 30 years to break even on all of their solar panel loan charges.

To ensure this does not happen to you, get in touch with a panel of experienced solicitors like Claims Experts who can help with your solar panel claims.

You will know that a solar panel sales agent is mis-selling when their promises are too good to be true. They promise you huge savings on energy bills and that you can earn from FIT more than the loan repayment amount.

The sales pitch could also imply that you can rely on solar energy 100% of the time when, in reality, this isn’t the case. There may be times when you won’t be able to use it during the day as you’ll have to charge it so it can be used efficiently in the evening. You will still need to rely on standard electric supply when your panels’ solar power is depleted.

If you were mis-sold  solar panels, you can file a compensation for mis-sold solar panels to recover the money you lost, as well as the distress the over-promised product caused you. Make a formal complaint to the solar panel manufacturer. If they refuse to act or reply to your complaint, you can take your case to the lender that granted the loan.

Client number one filed a complaint to the finance firm that loaned him the money for his purchase of the solar panels. His outstanding loan amount was written off and he was refunded the whole loan amount that he had already paid.

The second client, the couple, had their finance agreement successfully cancelled. This meant that the £16,000 that was owed over a 15-year finance term was written off. They were also refunded for the finance repayments they spent for. In addition, the solar panels were removed and they were compensated for the inconvenience the damaged panels caused them.

Most solicitors operate on a “No Win, No Fee” premise, which means you won’t have to pay them unless they win your case. If the claim is unsuccessful, your solicitors may arrange for insurance to assist you in paying the defendants’ legal fees.

The solar panel mis-selling experts at https://www.claimexperts.co.uk/mis-sold-solar-panel-claims/ can help you get past your financial anxieties and get back everything that you lost financially because of the mis-sold loan. Get in touch with them now.