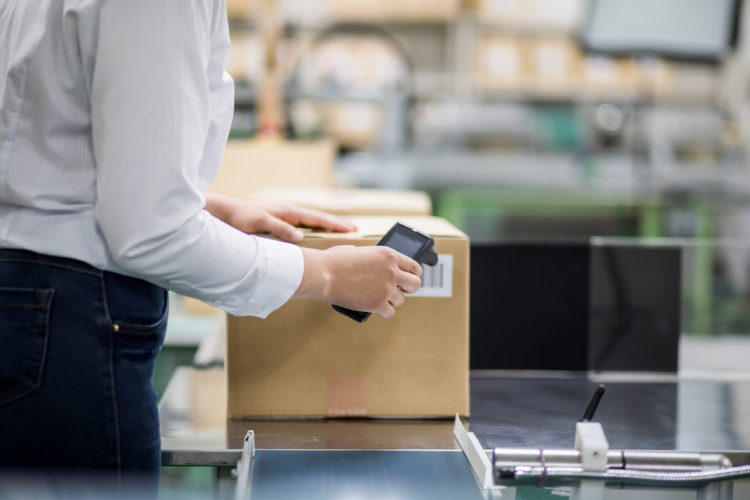 In the 2011 article, “A New Specimen Management System Using RFID Technology,” Shim, et al., propose a new system for tracking lab specimens based on Radio Frequency Identification, or RFID, technology as replacement for the more common method of barcodes, which they argue has substantial limitations, such as susceptibility to humidity and limitations on data storage.

Although they concede that the introduction of barcoding specimens presented a significant improvement in accuracy and speed compared to hand-writing, they hypothesize that RFID technology would not only maintain the advantages of barcodes, but eliminate most of the problems that come along with them. Their proposal aims to incorporate a system similar to how RFID was used in other industries as of 2011, such as logistics, transportation, and the military. The team tested this system at Yonsei University’s Wonju Christian Hospital in South Korea in 2008.

The system Shim, et al., designed would “plug in” to existing Hospital Information Systems (HIS), Order Communication Systems (OCS), and Laboratory Information Systems (LIS), thereby reducing the need for new training or equipment, and maintaining seamless data flow across systems. The researchers operated on the presumption that extant systems are adequate for the processes they facilitate. In this system, the specimen management technology remains similar to that of barcodes, but instead of a barcode, the specimen is labeled with an RFID tag that is read by a Personal Digital Assistant (PDA). Because this technology is capable of operating on multiple frequencies, users can select a setting that will not interfere with other laboratory equipment.

When designing the RFID data collection process, Shim, et al., understood that systems used in healthcare facilities were not standardized, and they would need to account for a variety of methods for organizing data. They proposed an RFID tag system with a standardized format with two domains: patient information and specimen information. The tags would also conform to privacy requirements, eschewing a complex cryptograph approach in favor of the Advanced Encryption Standard (AES) method.

They describe the most effective techniques for labeling various containers, as well as guidelines for optimal tag placement, determined by factors including curvature of the container, hazardous specimens they would contain, and interference of metal storage racks with radio frequency waves, resulting in their replacement with plastic racks.

Tag antenna placement was also considered as it related to interference from other laboratory electrical systems, and the article warns that tags and antennae are best situated parallel to each other, avoiding overlap and maintaining a minimum distance from one another, all to optimize data transmission and PDA readability. Another consideration in this system was RFID tag durability. Shim, et al., tested the tags in typical refrigerator and freezer conditions, and encountered no PDA malfunctions due to low temperatures. They also found that PDAs significantly reduced the time required to locate a specimen when needed for re-collection, and they provided another advantage over barcodes by supporting their own databases.

Shim, et al., conclude that their proposed RFID system substantially decreases the time expenditure, data errors, and technology limitations of the barcode system. They suggest that any costs incurred by implementing the system are worth the overall benefits it provides, both for workers in the laboratory environment, as well as for the patients served by hospitals and laboratories that would adopt the system.

Choosing the Best Guest Gift for a Corporate Event

Corporate events are nothing more than just regular parties. Most of the time, they are bu…